How to separate and divorce well

There might be no such thing as a happy separation. But the difference between separating well and fighting things out in court can be tens of thousands of dollars, not to mention the heavy emotional toll.

We chatted with Family Lawyers Anna Cruckshank and Kate O’Grady about separating well.

Here are five of their key tips for a good separation:

1. Focus on getting the communication right

Communication is the ‘number one element that drives whether a separation is dealt with in a sensible way that gets the best outcome for the parties or whether it goes off the rails,’ says Anna.

If communication isn’t a couple’s strong point, which is often the case, a Mediator or Lawyer might suggest using a counsellor or psychologist before going any further with a separation process.

2. Keep the fight out of it

We know this can be easier said than done. Emotions often run high and hot during separation. But going into a separation with an adversarial mindset simply isn’t in anyone’s best interest, including yours. It will make reaching a separation outcome more expensive and protracted.

Often people ‘don’t have a lot of money in the pool to be arguing, and to be arguing and spending it on legal fees is not in the best interests of either of them or their family’, says Anna.

This is why all of the professionals in our network are committed to de-escalation and Court as a last resort.

3. Know that your friends and family might be escalating things (from a place of love)

While a separation is ultimately between two people, we often see it’s friends or family pushing people to fight their ex-partner, says Kate, or encouraging unrealistic expectations of what they might receive in a settlement:. ‘You know, “she cheated” or “he cheated, so you should go for everything”’.

Mediators and Lawyers play a key role here to help ‘separate people from those myths and from the external pressures…to try and get them to focus on a realistic approach to it.’

Some Lawyers will file an application for separation with the Court as the first action. The legal professionals in our network believe that every other option should be exhausted first. Once a matter is in court, a Judge’s order will define how the separation works. This takes all control away from the separating couple.

When parties can come to an agreement themselves, says Anna, ‘I feel that they walk away with a bit more acceptance of the outcome.’

When you’re worried about what a separation outcome might be, it can be tempting to withhold information. That will always backfire, says Kate. ‘If you try and hide assets, if you try and hide money or if you try and cover up things that have happened with the kids, it will come out eventually, and it will impact your credibility.’

It also draws the matter out, adds to the cost and ‘will create a level of mistrust that makes it hard for the other person to then engage in the negotiation’. 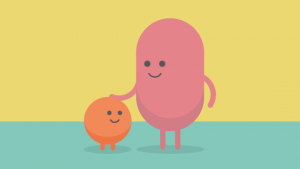 Our 5-minute Q&A explains the information you need to know to save time, money and stress.

How to keep your separation or divorce out of the courts
Divorce and separation checklist
Why should I use The Separation Guide?

Separation and divorce during COVID-19 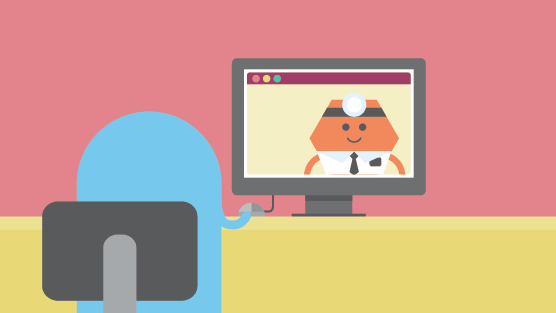 I wish I'd known about the Separation Guide earlier. I feel it would have given me greater peace of mind to progress in my separation with confidence. 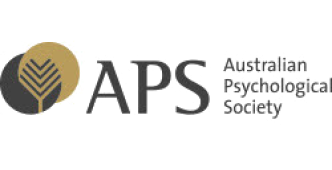 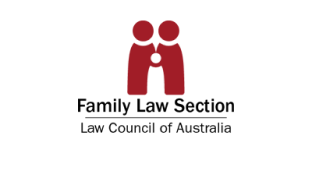 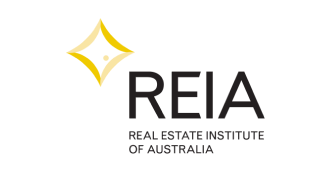 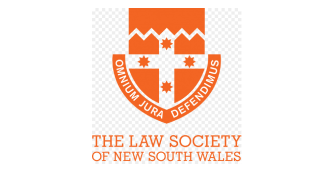 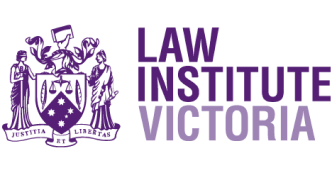 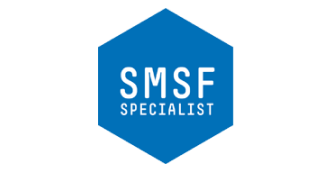 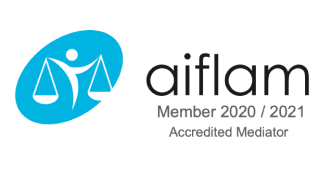